ALIBABA SUPPORT TO ENTER THE GREEK MARKET
BELT AND ROAD ASSOCIATES is proud to have supported ALIBABA’s entry into the Greek market since 2016. In 2016, we helped organize the meeting of the then Prime Minister of Greece Mr. Tsipras with the founder of ALIBABA Mr. Jack Ma in Shanghai. Similarly we did in 2019 to organize the meeting of the current Prime Minister of Greece Mr. Mitsotakis with the CEO of ALIBABA Daniel Zhang, also in Shanghai.
In the meantime, we have variously supported ALIBABA in the Greek market, achieving ALIPAY’s entry into the Greek market and promoting Tmall Global to Greek companies. We have coordinated, in collaboration with ATHENS CHAMBER OF TRADESMEN, the organization of two major seminars for the presentation of ALIBABA to 850 Greek companies.
In 2018, we organized a series of meetings for ALIBABA President mr Michael Evans’ 24-hour trip in Athens. 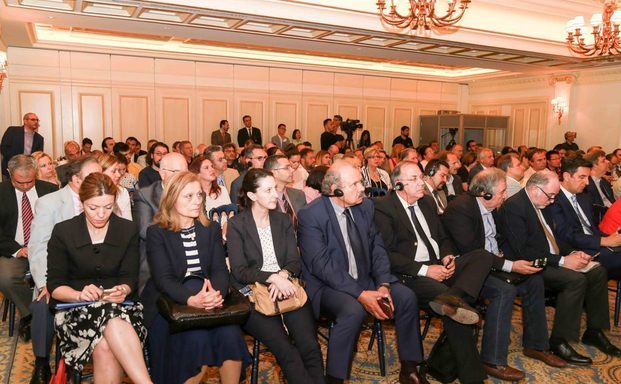 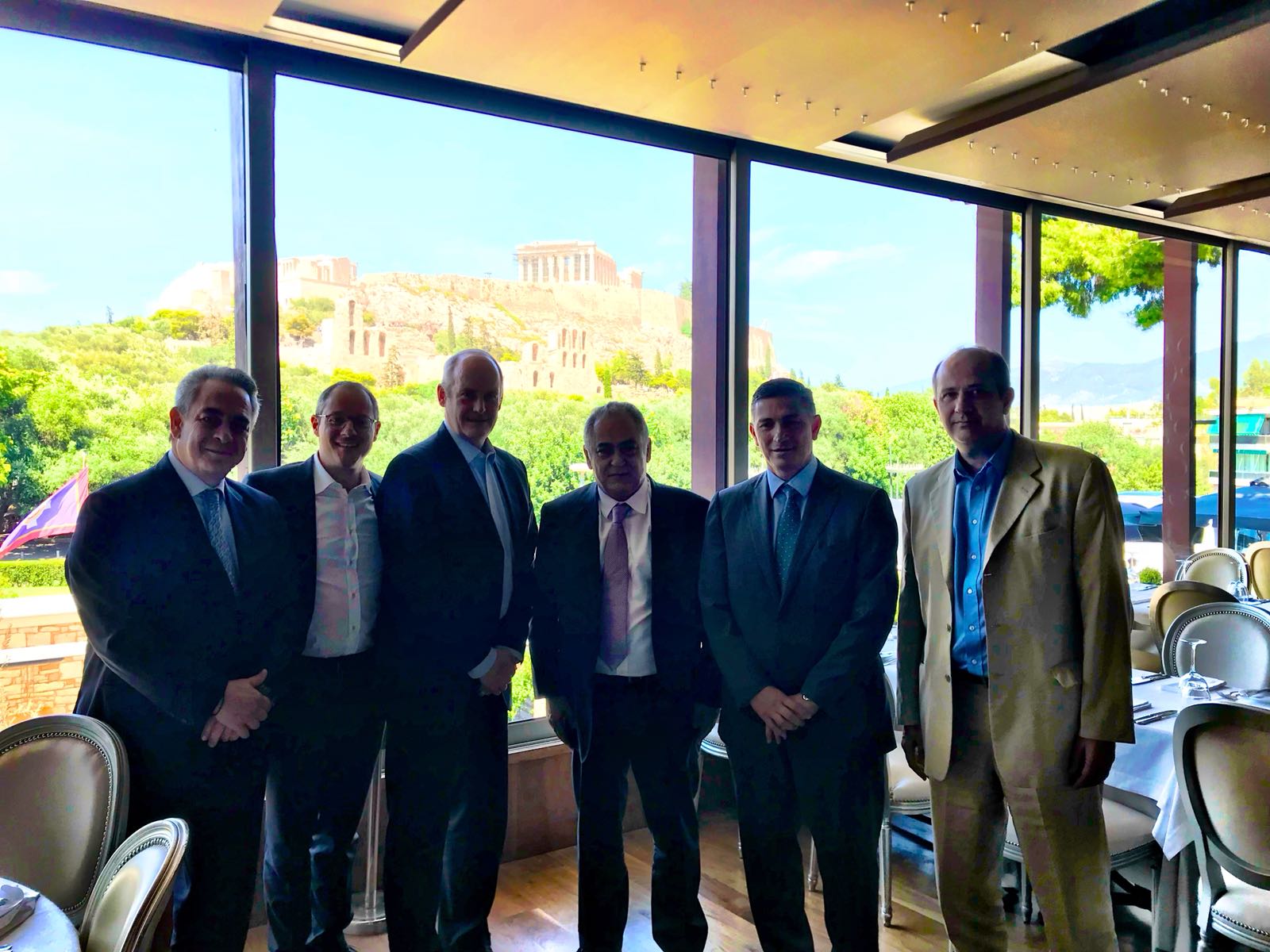 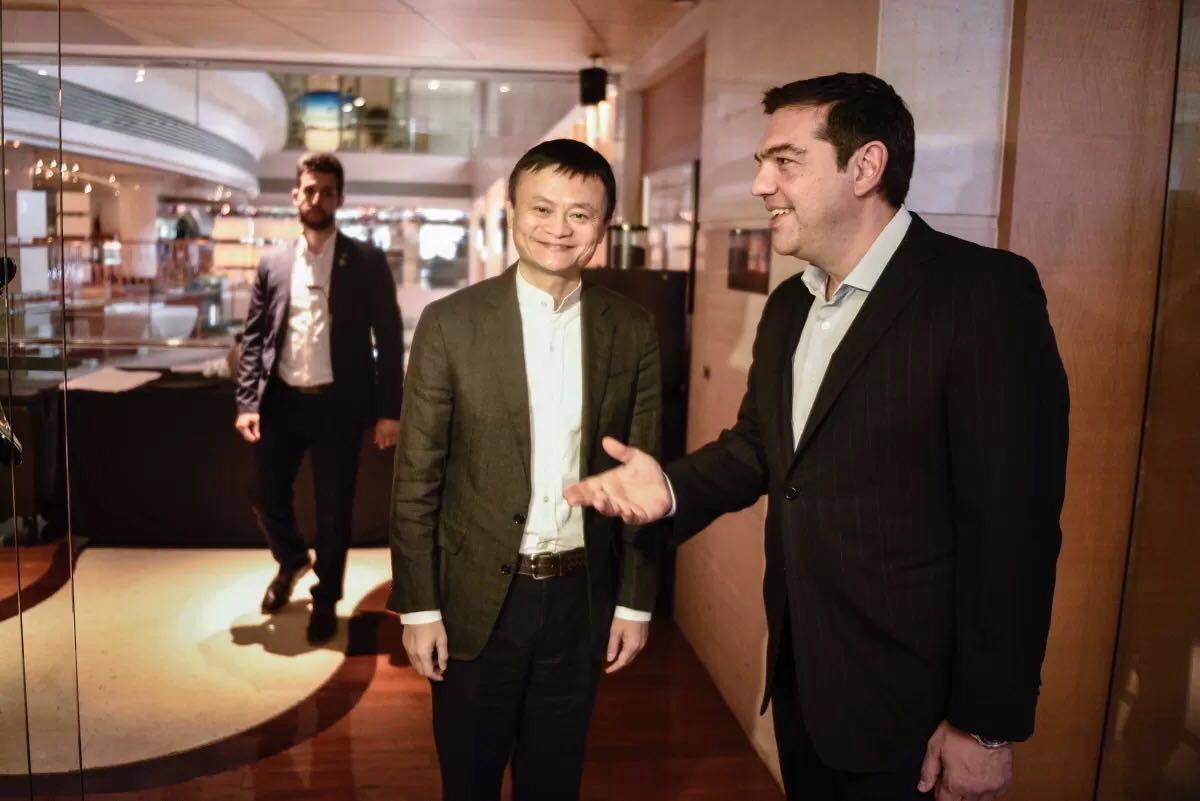