Chinese interest in investing in Greece, an interview with George Floras 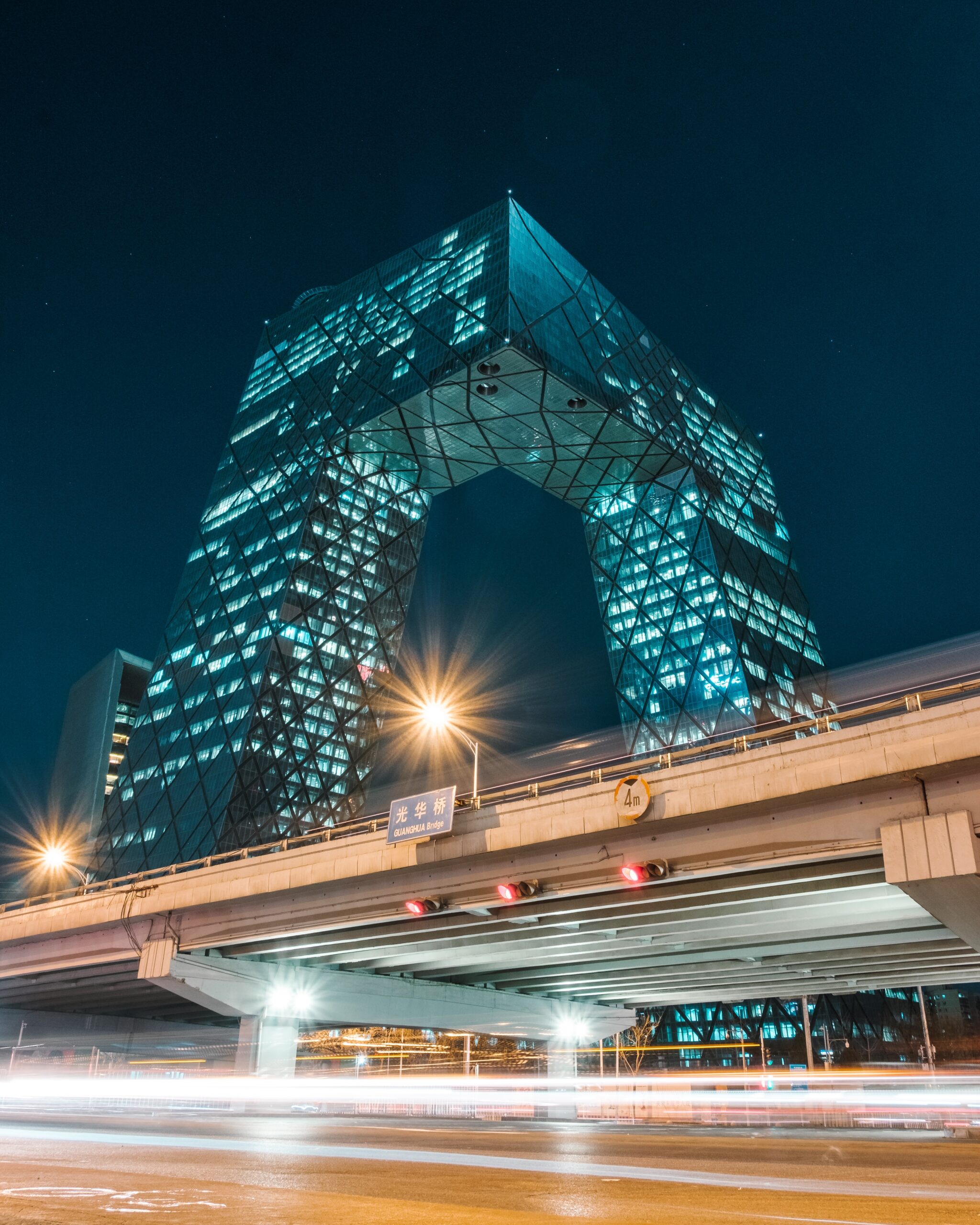 Chinese interest in investing in Greece

A few weeks after the completion of two online forums addressed to Chinese investors, a very strong investment interest from China is already being erased, as George Floras, director of BELT AND ROAD ASSOCIATES, stated in his statements to ANA-MPA.

It is reminded that the two forums were organized, as the Greek co-organizer, from BELT AND ROAD ASSOCIATES.

As Mr. Floras noted, the online forums arose from the need to communicate due to the pandemic.

“But they turned out to be… gold, as with the online events, almost 500 executives of Chinese companies investing overseas were informed about Greece. The participation of members of the two governments in the forums played an important role, as this is a crucial factor for the participation of the Chinese. When they understand that the foreign government is supporting an event, more people participate. When they see that their own government is present (ambassador, representative of NDRC), then, with this presence, they see the “green light” to invest.

Asked if he sees a specific interest in Chinese investment, he said: “What I can say with certainty is that I notice an increased interest of the Chinese in Greece. “There are of course reservations about the pandemic, but it is clear that there is a strong interest in energy and infrastructure.”

In energy, as he explained, the focus is on wind projects and Waste-related projects.

As he characteristically said: “Without any doubt I will say that at least 1 billion euros from China is currently looking for investments in Waste projects in Greece. They offer all kinds of technology and preferential financing for every project of energy production from waste. “

“From the various discussions I have had with the Chinese, I have been impressed by the proposal for the Fili landfill, a proposal worth hundreds of millions of euros. The landfill will be given as a park in the future, while with the production of energy there would be an economic benefit for the involved parties “.

Great interest, continued Mr. Floras, exists for infrastructure projects. “After the two forums, we have specific cases of companies that will participate in the project of Kavala, the gas storage, as well as in the project of the Thessaloniki Ring Road, while there is also interest in the railway projects of ERGOSE. “Let us not forget that the ardent desire of the Chinese is the” line “Greece – Europe, as part of CHINA – EUROPE CONTINENTAL EXPRESS” as he said.

Mr. Floras continued by emphasizing that at the forum organized on July 29, 2020, the projects related to research and technology were presented in particular.