Economics Alone Could Drive Greece to a Future Powered by Renewables 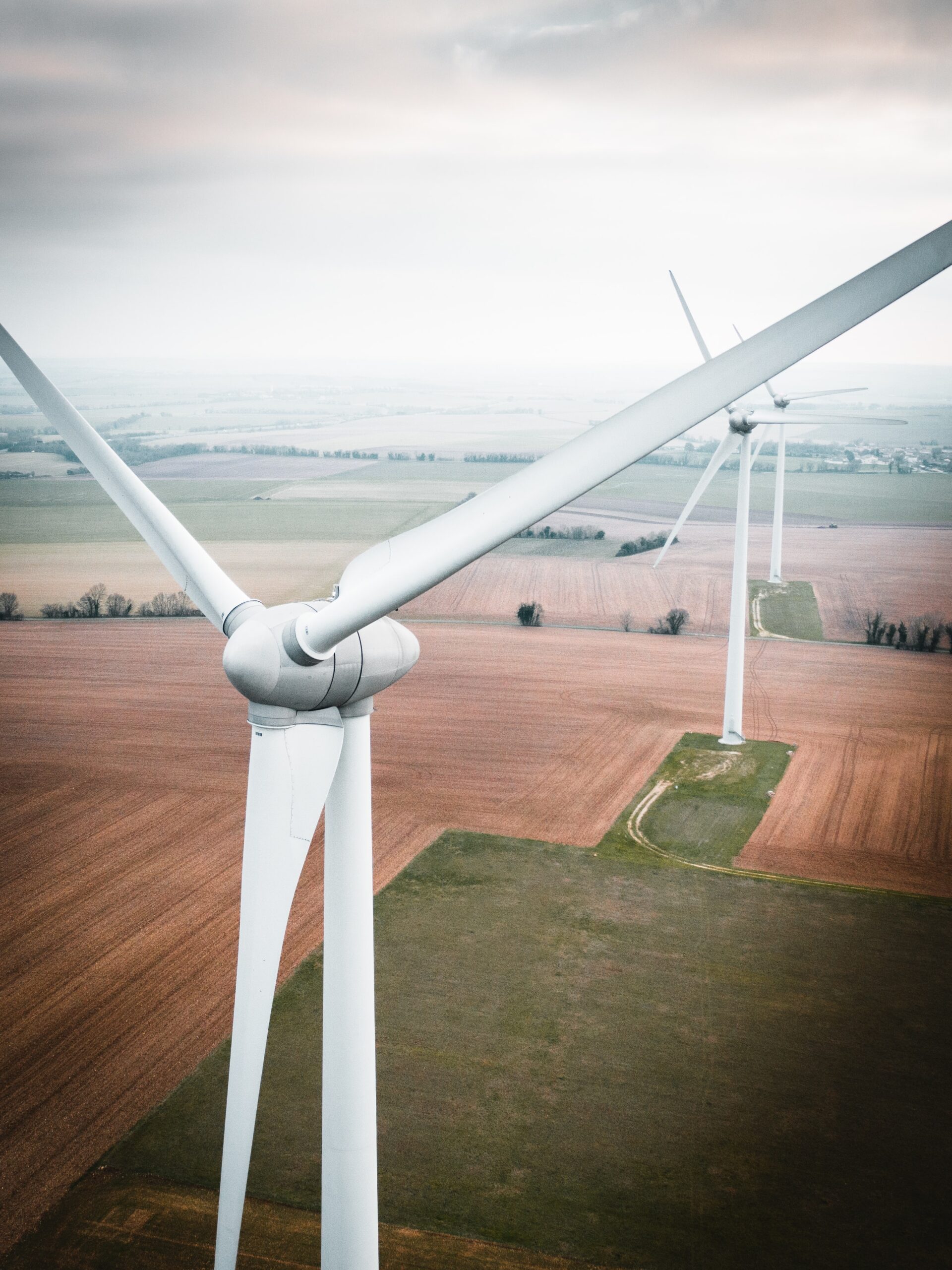 “Greece can transform its power system away from heavy reliance on fossil fuels to potentially become one of the leaders of the energy transition in Europe by 2030, according to BloombergNEF’s (BNEF) Greece Market Outlook. Longer term, economics alone can drive Greece’s power sector to more than 90% renewable electricity by 2050.

BNEF maps a least-cost transition pathway for Greece’s power sector to 2050 — the first time BNEF has used its New Energy Outlook modeling to explore an economics-driven outlook for the country’s transition.

Today, some 70% of Greek electricity is generated from lignite, a low quality coal, and natural gas. The move away from these fossil fuels is accelerating, driven by the increasing competitiveness of renewables technologies. It is already more economic in Greece to source power from new onshore wind or utility-scale solar than build new lignite or gas, according to BNEF. New offshore wind is also expected to be competitive with fossil fuels as early as 2025.

Most importantly, it is also already cheaper to build a new wind or solar plant than to run existing lignite assets, thanks to falling renewables costs. By 2025, building new renewables also looks cheaper than running existing gas plants.”

Read the rest of the article here https://about.bnef.com/blog/economics-alone-could-drive-greece-to-a-future-powered-by-renewables/