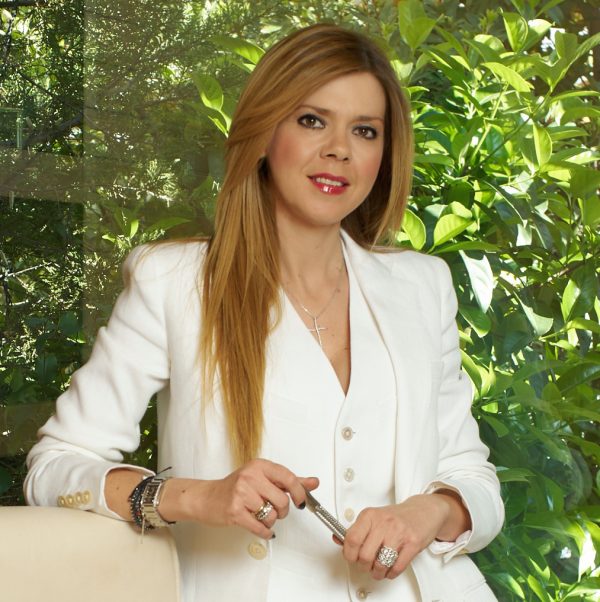 On the 25th of April, 2019, Law no 4608/2019 entitled “Hellenic Development Bank and attracting Strategic Investments and other provisions” was published in the Official Gazette following the submission by the Ministry of Development and Investments to Parliament of the relevant bill. The new legal framework on strategic investments, as efficiently amended by the provisions of Law 4635/2019 entitled  “Invest in Greece and other Provisions” (Official Government Gazette A’ 167/30.10.2019), foresees a series of incentives aimed at promoting strategic investment activity in Greece, namely tax exemptions, wage cost subsidies, fast-track licensing procedures. The abovementioned legislative initiative aims to create a favorable and stable environment for investors and to rationalize licensing procedures introducing new actions to expedite process and to eliminate bureaucratic procedures.

The Law no 4608/2019, as amended by Law no 4635/2019, introduces radical changes for the treatment of strategic investments aiming to attract numerous and reliable investors in significant sectors of the Greek economy. The key- elements of the new legal framework are the following;

As Strategic Investment is described an investment, mainly in financial sectors involving international trade of products or services, which, due to its strategic importance for the national or local economy, may generate significant quantitative or qualitative results regarding employment, production, in accordance with the natural and cultural environment, containing or generating extroversion, innovation, competitiveness, universal planning and high added value as its main characteristics.

Strategic investments are categorized by reference either to the investment amount or the job generation, as well as their contribution in sustainable growth. More precisely, the legal framework provides the following classification:

Depending on the category of strategic investment, the possible incentives may vary. The principal incentives offered are the following:

incentives such as tax depreciations, employment costs subsidies and tax rate stabilization may be combined along with the acceleration of the licensing process option, introduced by Law 4608/2019 as well as, with site specific and spatial development incentives and expropriation’s instruments.

Investment file should include at least the following:

Enterprise Greece S.A. is the official agency of the Greek State, under the supervision of the Greek Ministry of Foreign Affairs, mandated to promote investments in Greece, exports from Greece, and make Greece attractive as an international business partner. For the consideration of a project as a Strategic Investment, each interested investor submits an application to Enterprise Greece, which is accompanied by a complete file including all the required elements, as prescribed in Article 16 of Law 4608/2019, as in force. Within forty-five (45) calendar days of the filing of a complete investment proposal before Enterprise Greece, the above mentioned agency evaluates and provides an opinion to the GSSPI on the satisfaction of the criteria of the law, the feasibility of the investment and the completeness of the file.

In case the terms included in the Ministerial Decision and the MoU are breached due to reasons attributable to the strategic investment entity, various penalties may be imposed, depending on the nature of infringement. SICC promptly declassifies the investment from “strategic” and revokes all approved incentives and any decision issued relating to the granting of state subsidies and/or imposes against the investor a fine equal from 0,05% up to the 5% of the total cost of the investment. In addition, in case of tax incentives, tax rate stabilization and accelerated depreciations of fixed assets regimes are reversed.

The new regulatory framework of Law 4608/2019, as amended by Law 4635/2019, for strategic investments provides all the necessary tools to create a stable and appealing environment for investments. Enterprise Greece is bound that the investors will show trust in Greece and make the best of the numerous incentives available.