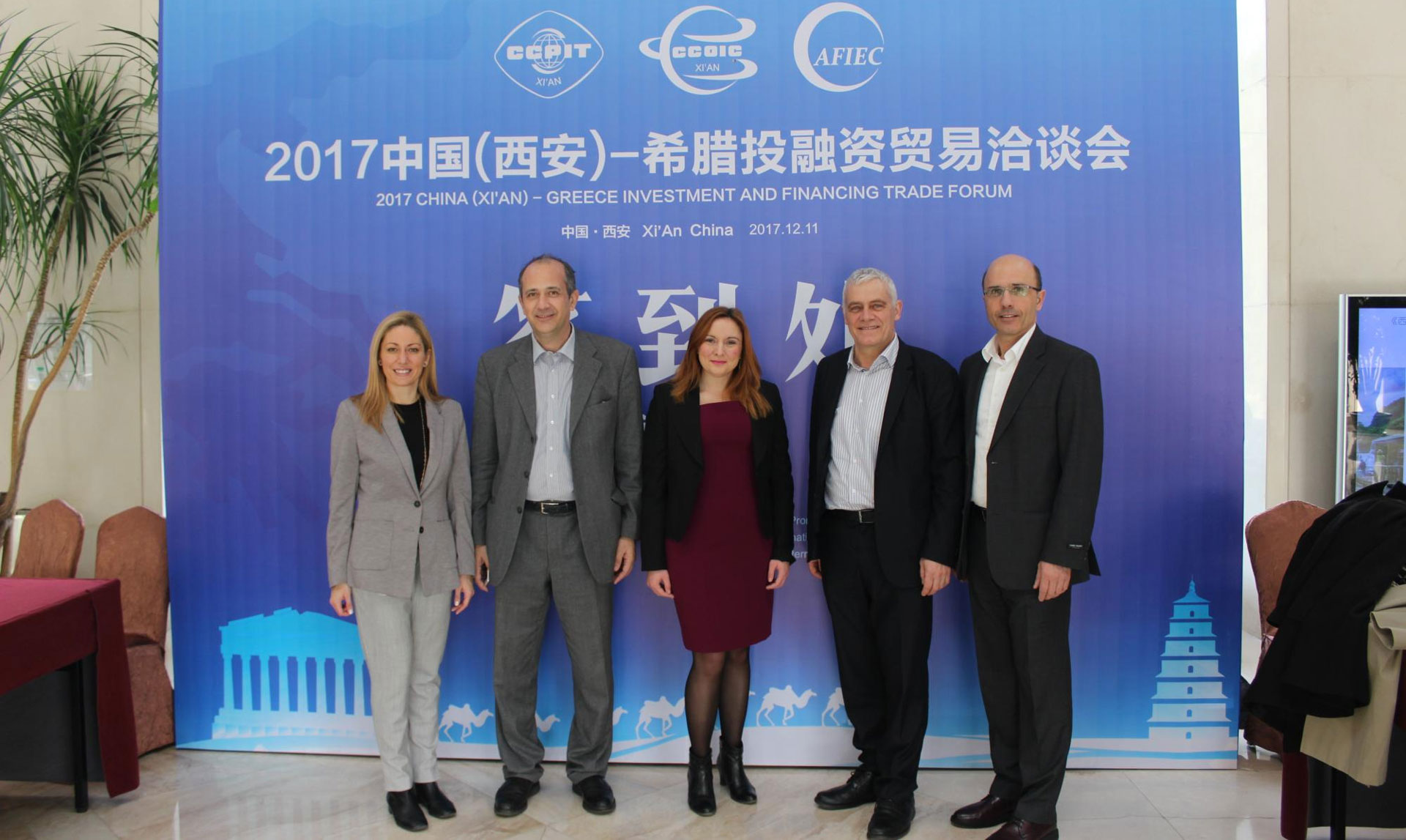 The visit of the 35-member Greek Delegation to Xi’an, China (Shaanxi Province) was successfully completed between December 10-13, 2017. From the Greek side, the organizer was BELT AND ROAD ASSOCIATES. On the Chinese side, the organizers were CAFIEC and CCPIT Xi’an.

The promotion of Greece as an investment destination for Chinese investors, the strengthening of bilateral relations between Greece and China and the pursuit of a direct flight from Xi’an to Greece were at the center of the Greek mission’s discussions with the Xi’an Government and local enterprises. Head of the Greek Delegation was the Head of the Legal Office of Prime Minister Alexis Tsipras and Former Prime Minister of Greece mrs Vasiliki Thanou, accompanied by Deputy Minister of Rural Development and Food mr Yannis Tsironis and MP Nicholas Nikolopoulos as well as representatives of tourism and the business community.

The aim of the mission was to inform Chinese investors through informational talks during the “2017 China (Xi’an) – Greece Investment and Financing Trade Forum” and to discuss with investors about their possible participation in the investment plans of Greek companies.

Shaanxi Province, the birthplace of China’s President Xi Lingping, is one of China’s most economically strong regions with an annual GDP of nearly $ 280 billion, a little below Beijing ($ 330 billion) and Shanghai ($ 360 billion).

From the Greek side, besides the Greek Government and organizers, a number of entrepreneurs and representatives of organizations (such as the Regulatory Authority of Energy, TAIPED etc.) and representatives of Universities participated. Some of the members of the mission also took on the role of Speaker at the 2017 China (Xi’an) – Greece Investment and Financing Trade Forum. The theme of the talks was the investment opportunities in various sectors of Greece.

Present at the meeting, except of Xi’an’s Governor, Mr. Shangguan Jiqing., were key representatives of the Xi’an Government leadership.

For both sides, the direct flight is the step forward for Greece to be a transit hub for Chinese tourists.

After the meeting with the Governor of Xi’an followed, in a packed room, the event “2017 China (Xi’an) – Greece Investment and Financing Trade Forum”.

The event was welcomed by Mr. Thanou, Mr. Tsironis and Mr. Nikolopoulos. Also a video message of the Minister of Economy and Development, Mr. Papadimitriou, was broadcast, especially for the event.

Following were presentations on the following topics

· The Deputy Minister of Rural Development and Food Mr. Yannis Tsironis on Invest In Agriculture in Greece

· The former chairman of TAIDED and current member of the Board of Directors, Mrs. Lila Tsitsogiannopoulou, presented the portfolio of TAIDED

· Member of the Regulatory Authority of Energy Mrs. Nektaria Karakatsanis on “Invest in Energy in Greece”.

· The managing partner of Belt and Road Associates Mr. Giorgos Floras on “Invest In Greece”

· The member of the National Supply Chain Committee Mr. Theodoros Skamagos on “Invest In Logistics in Greece”

After the event, B2B meetings were held in another room.

VISIT TO THE INTERNATIONAL FINANCE AND TRADE ZONE

On 12/12, the Chinese organizers guided the Greek Delegation to the INTERNATIONAL FINANCE AND TRADE ZONE, an astonishing establishment of the Xi’an Government. We visited the Free Trade Zone, the Derivatives Exchange, the train facilities traveling to Europe and the Ecological Center. 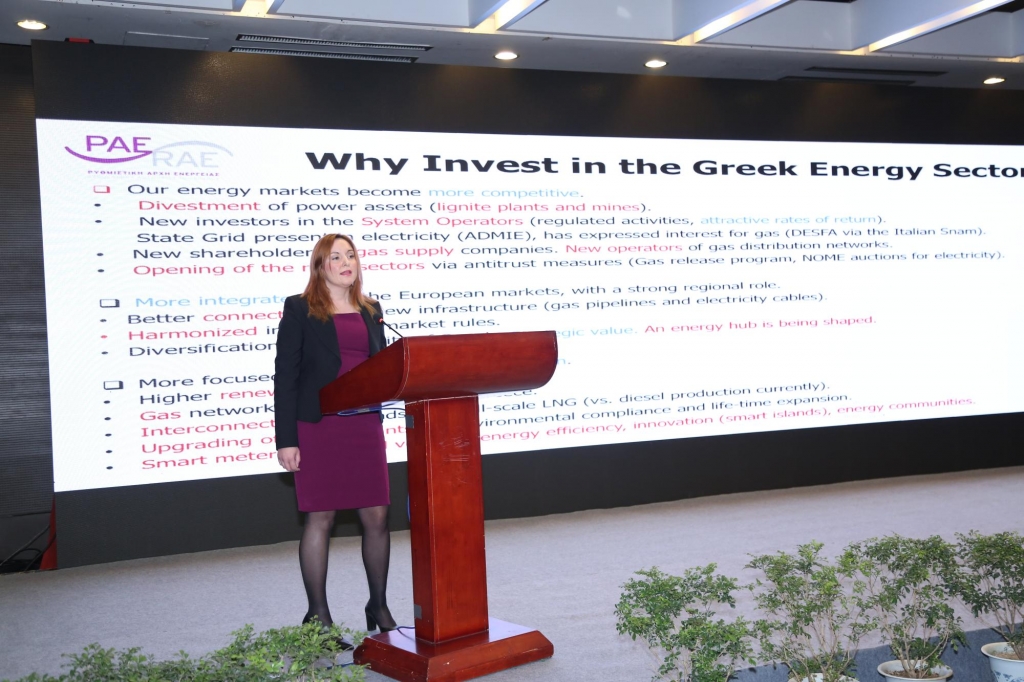 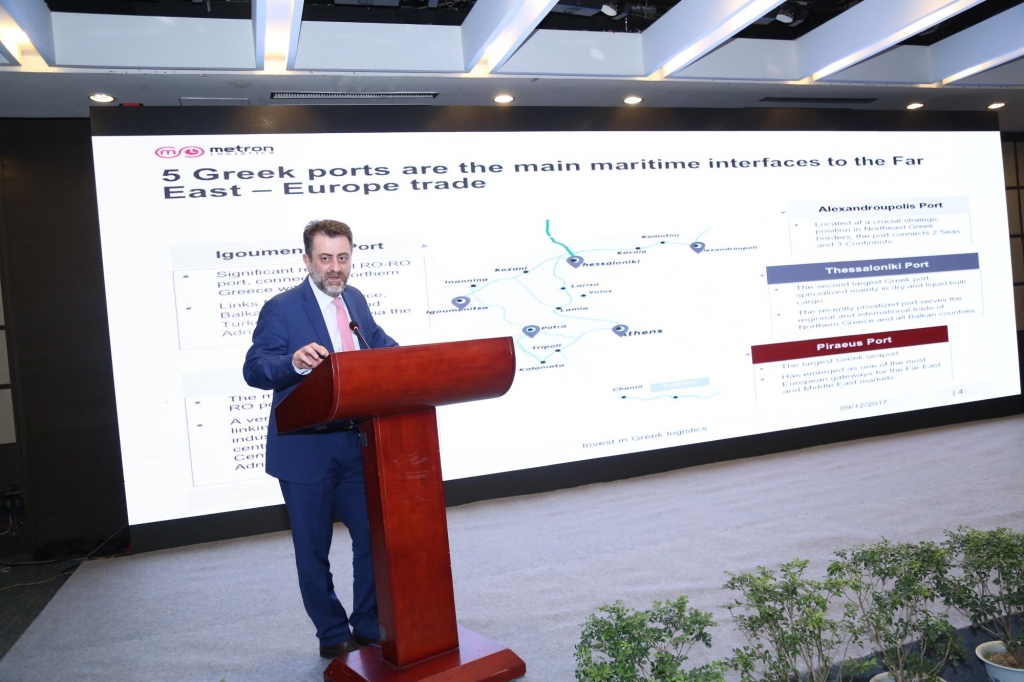 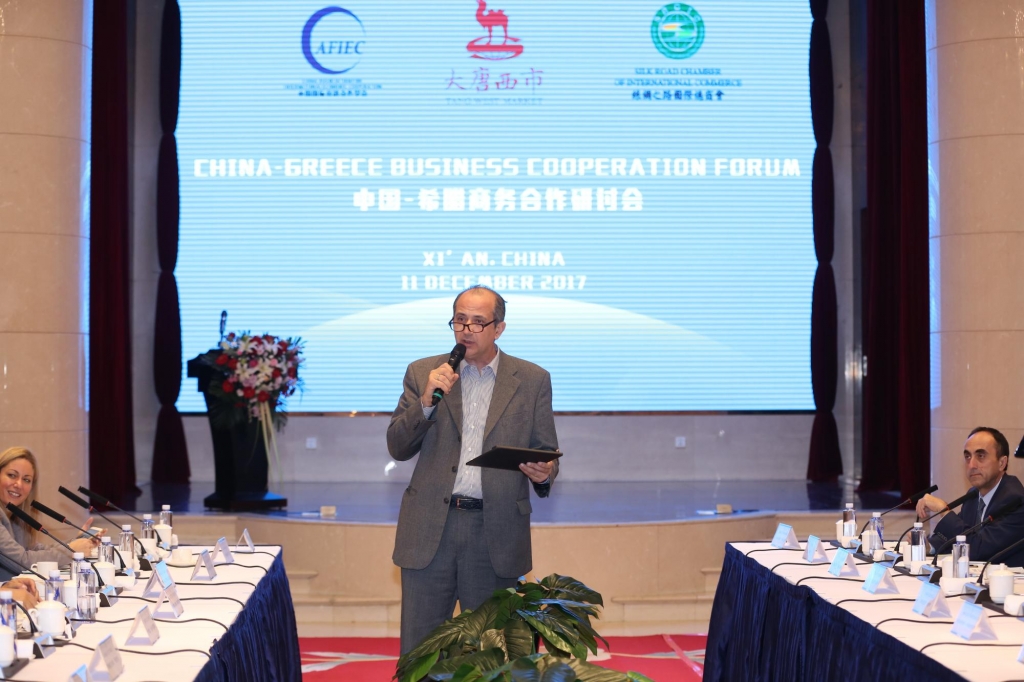 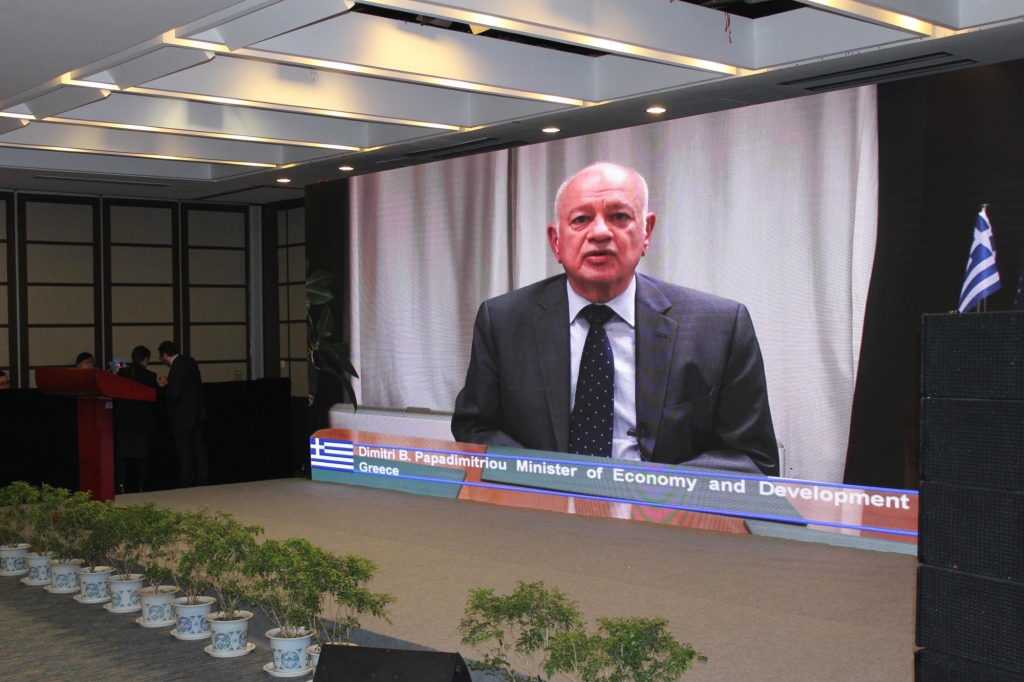 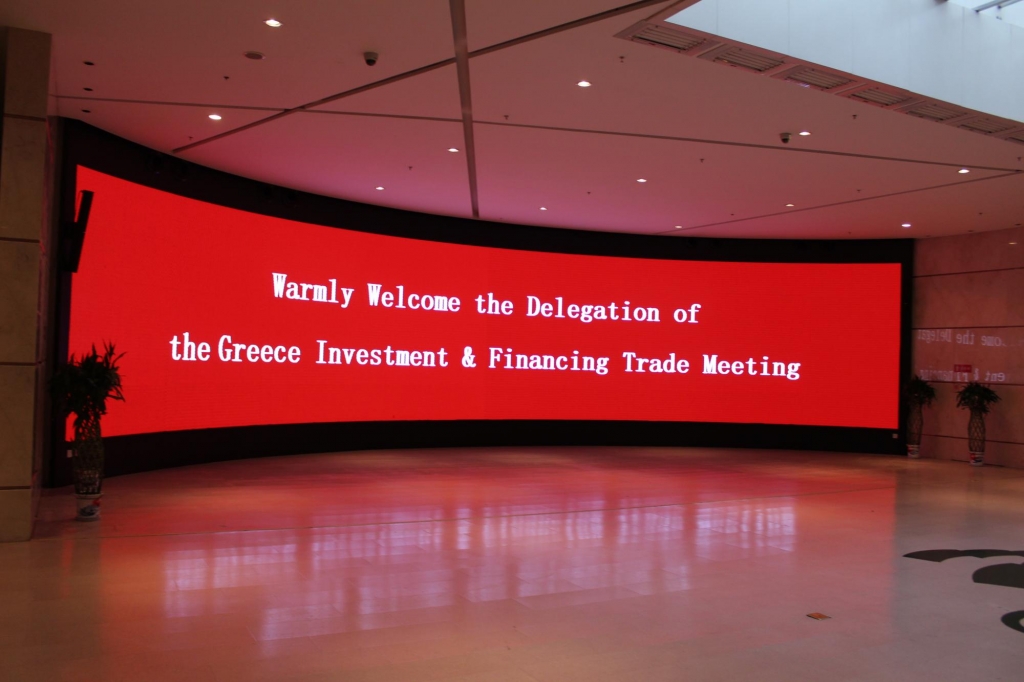 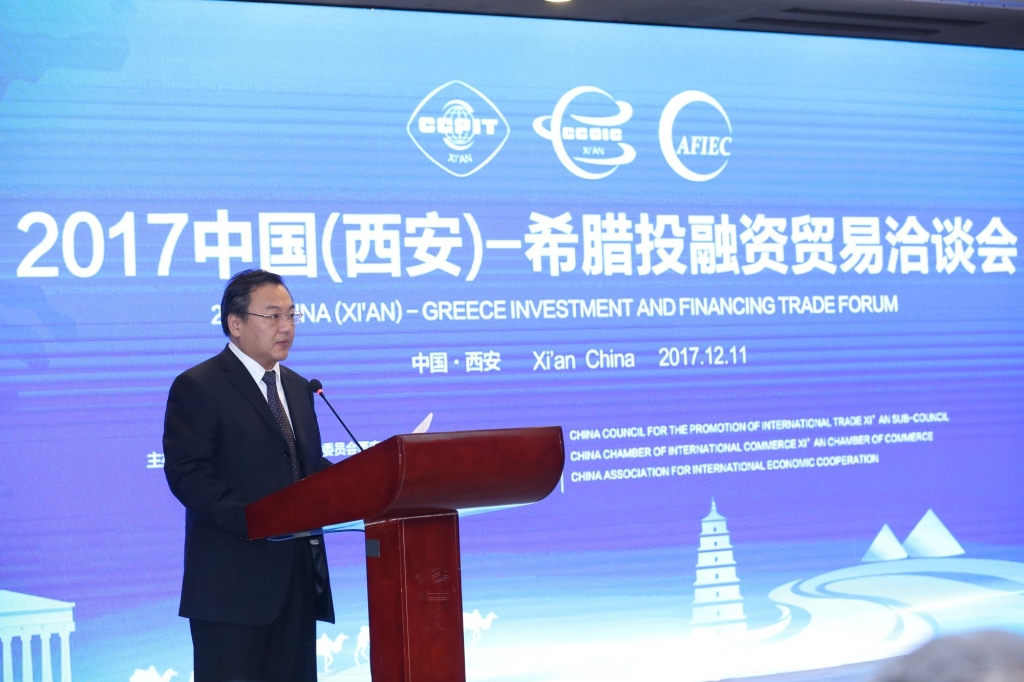 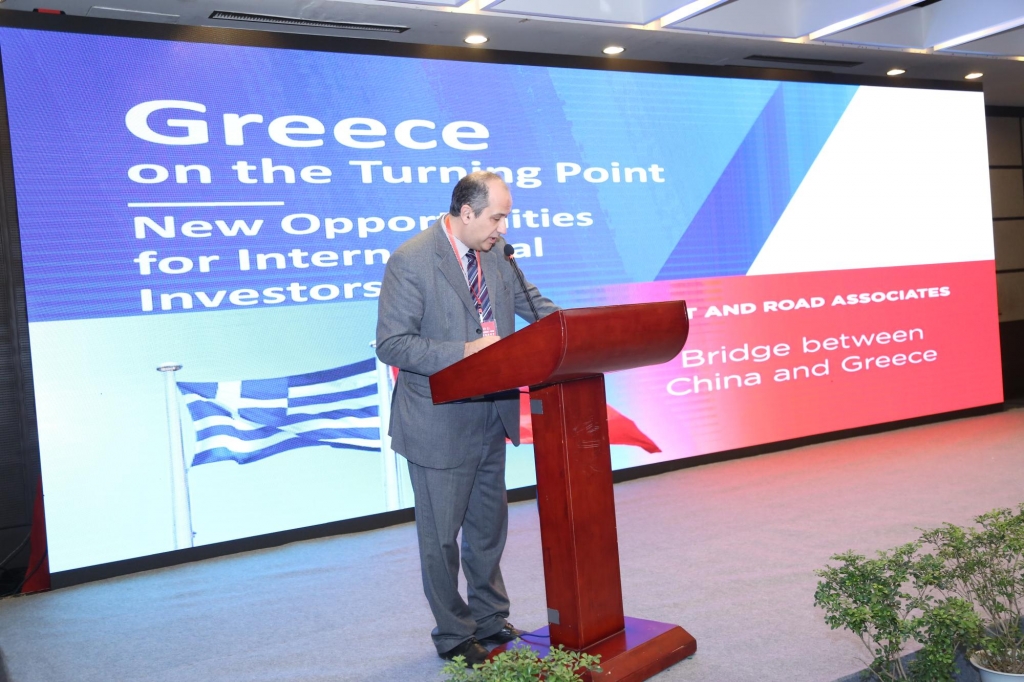 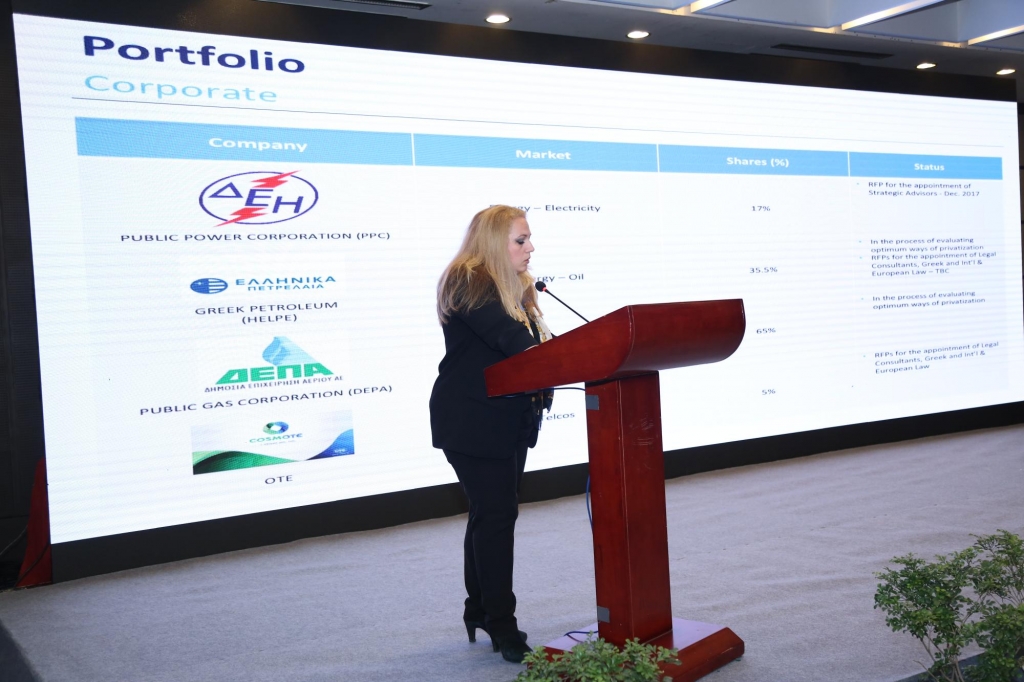 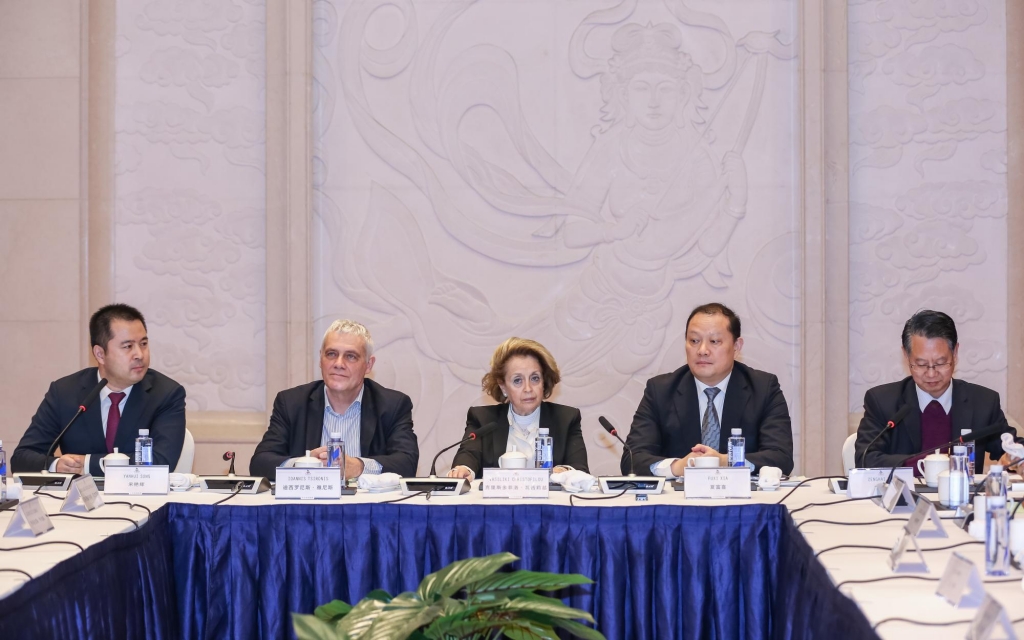 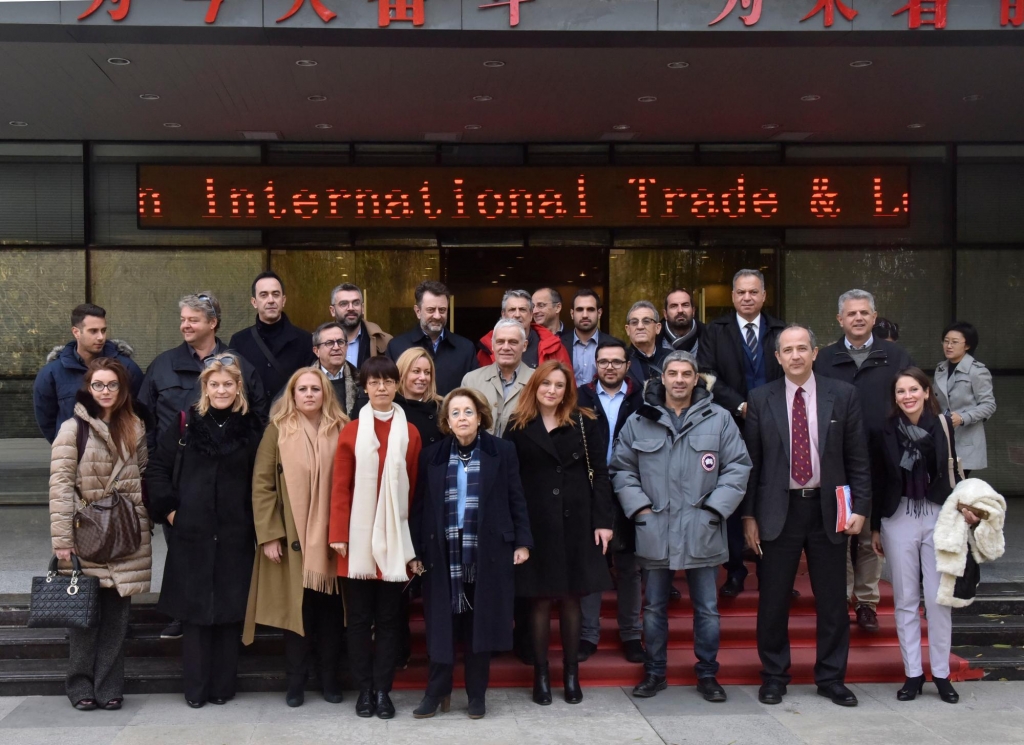 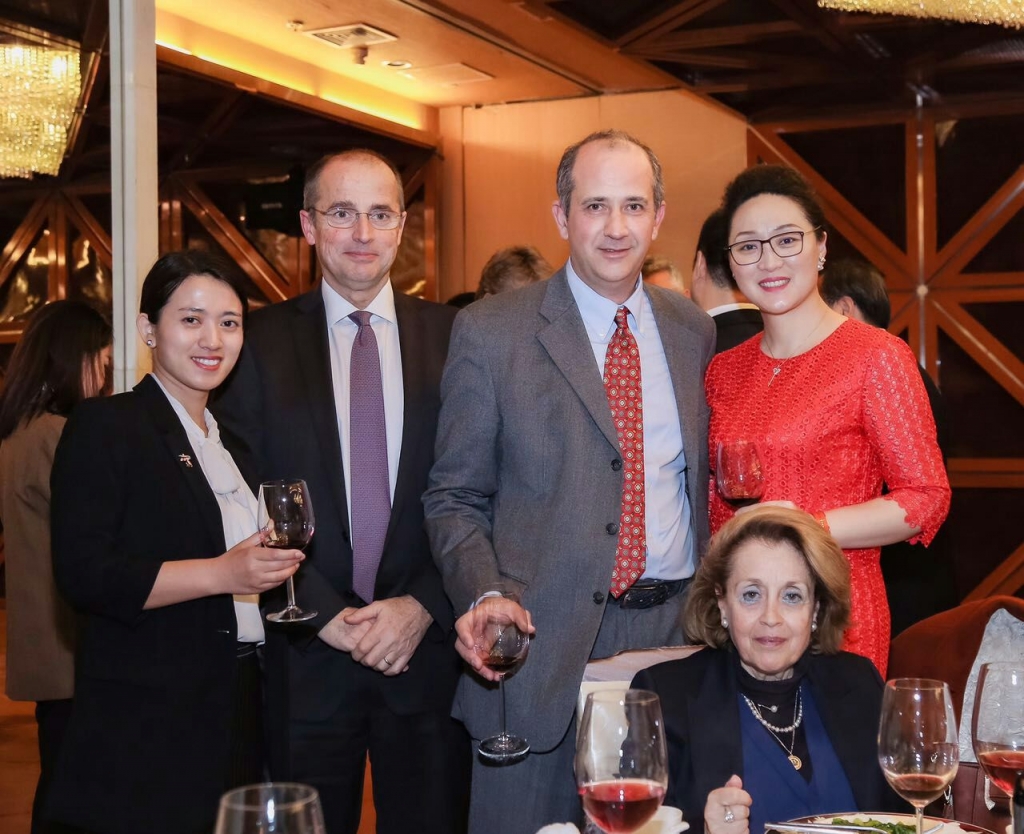 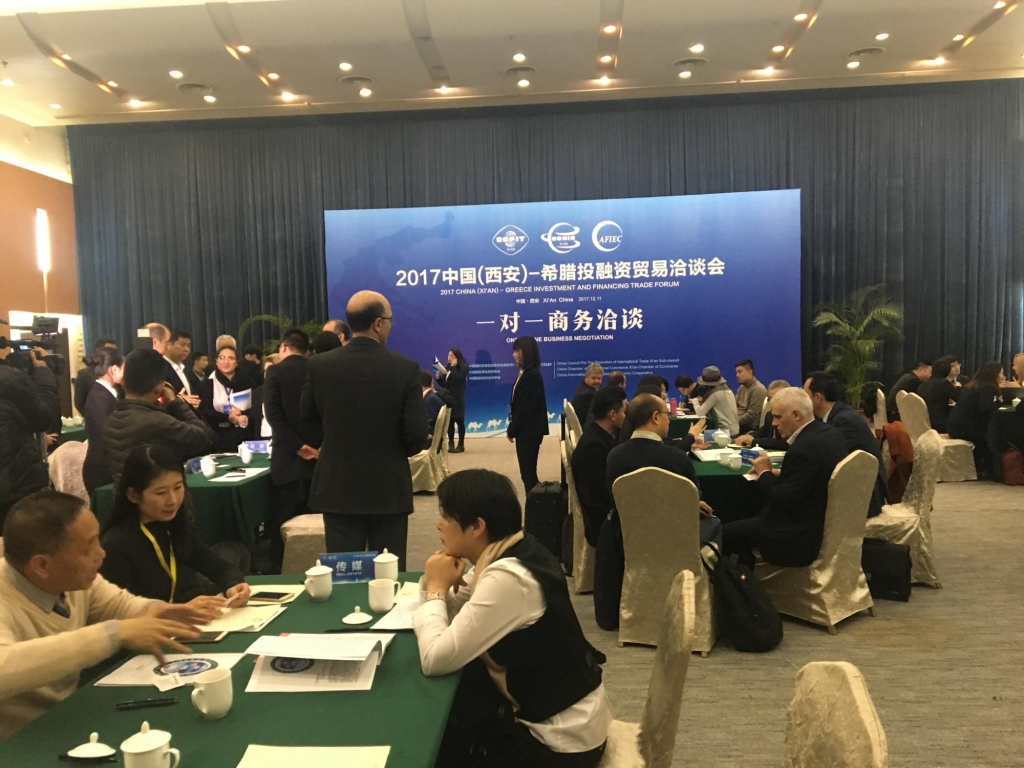 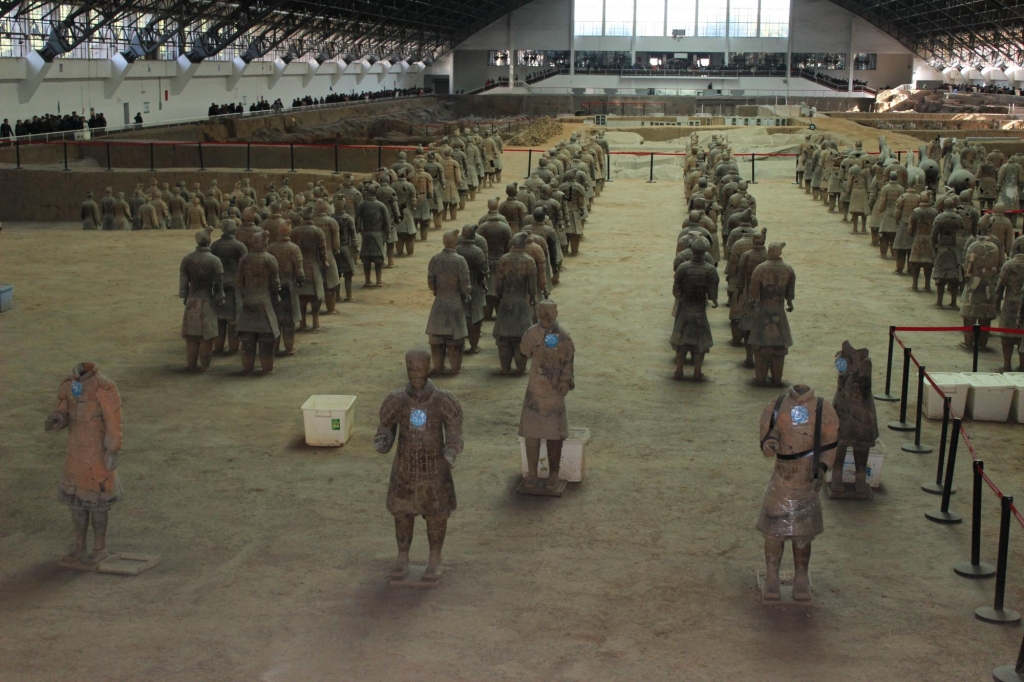 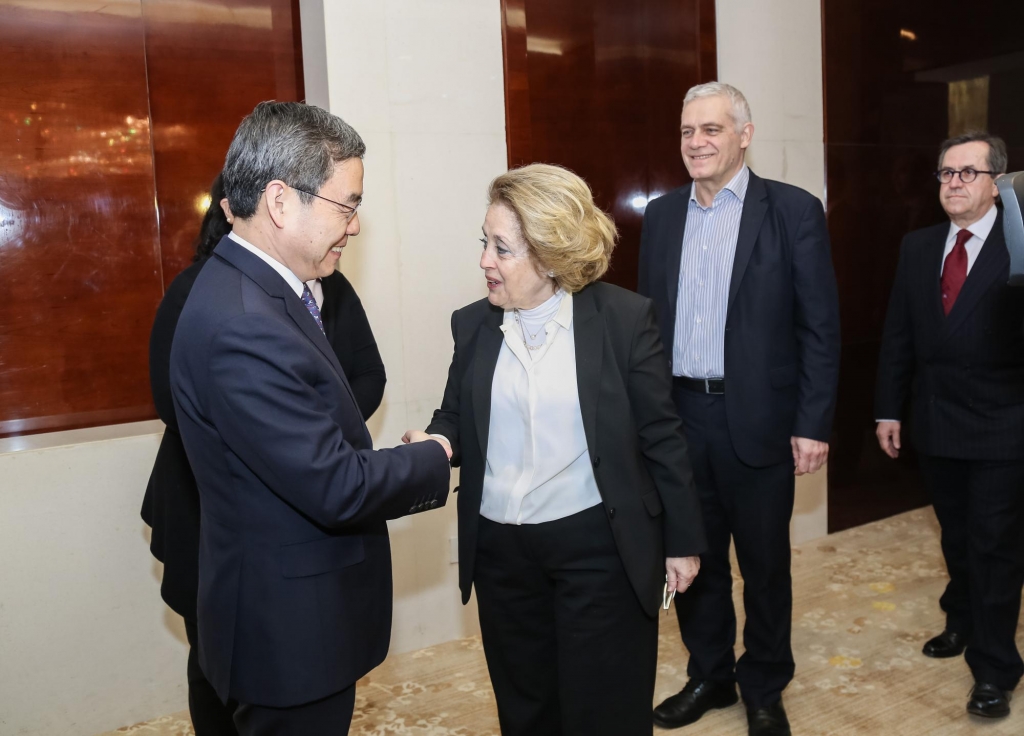 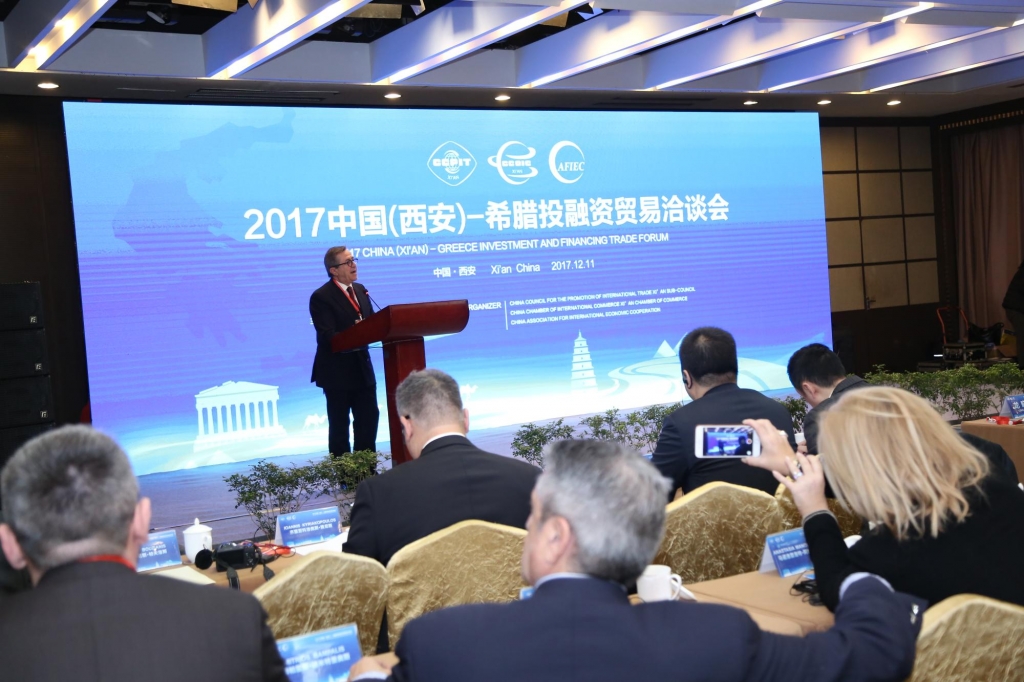 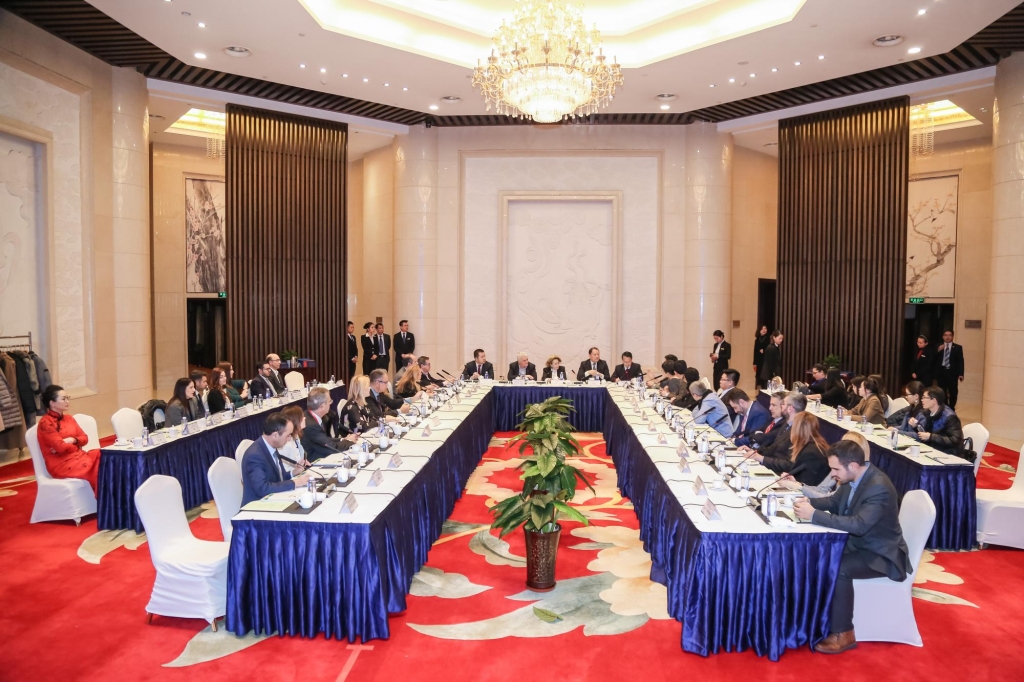 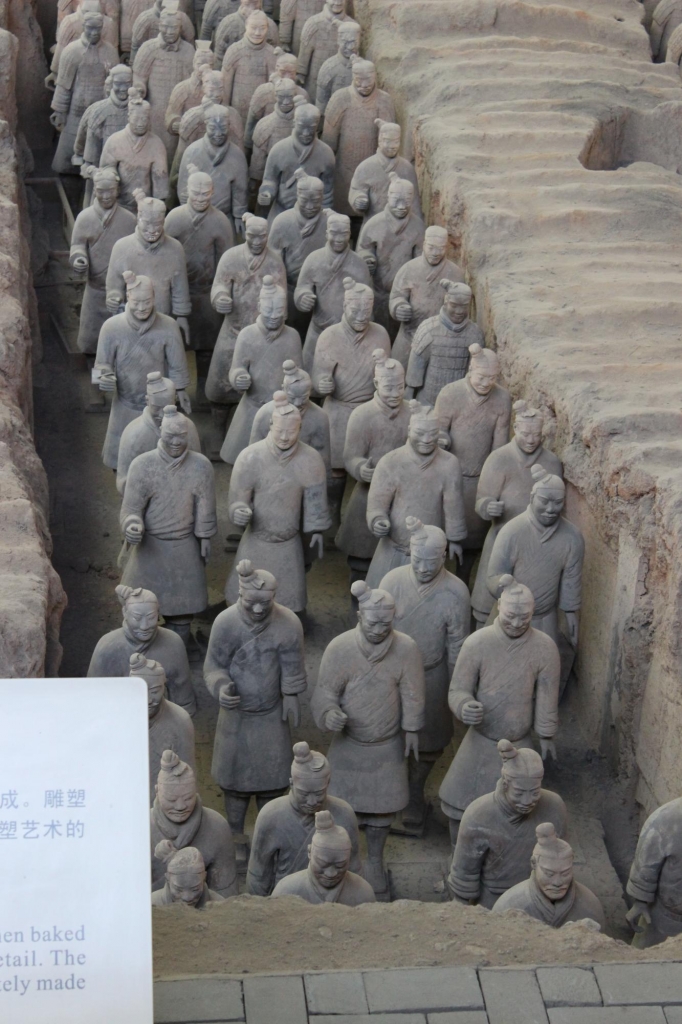 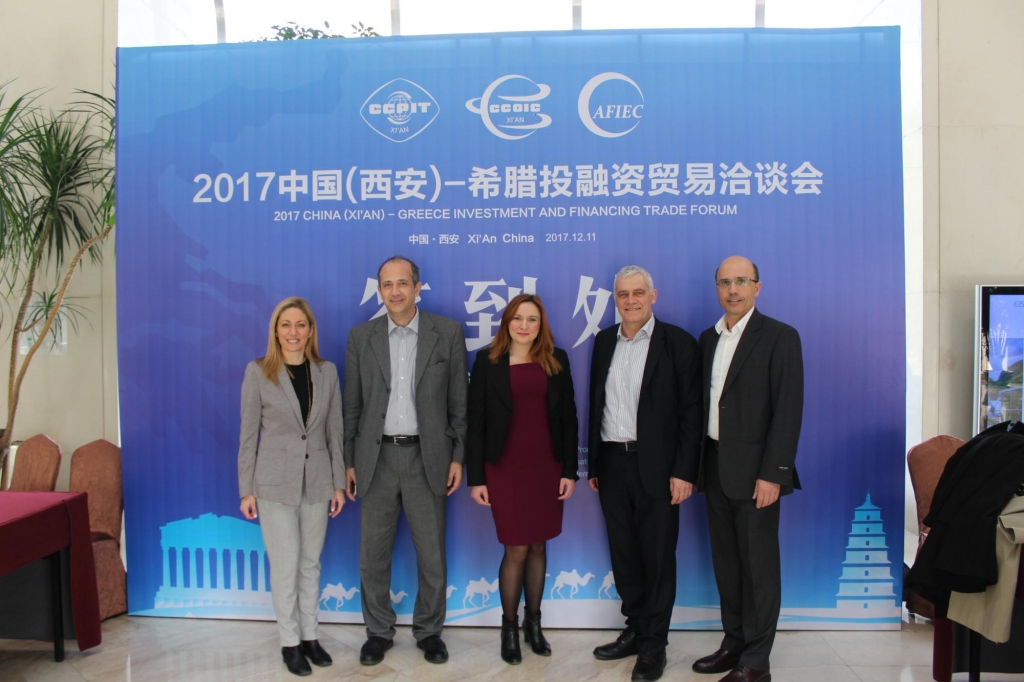 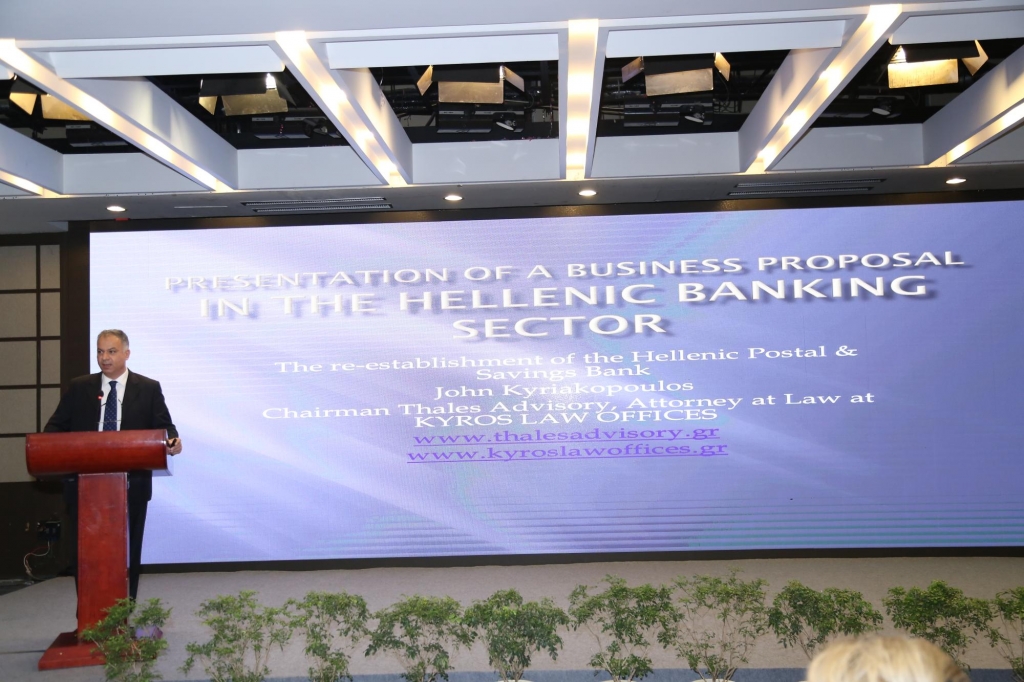 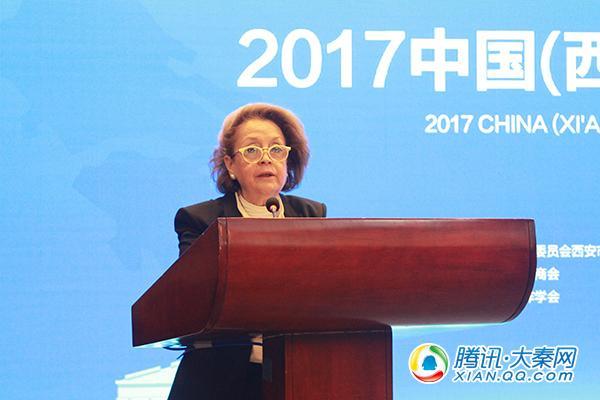 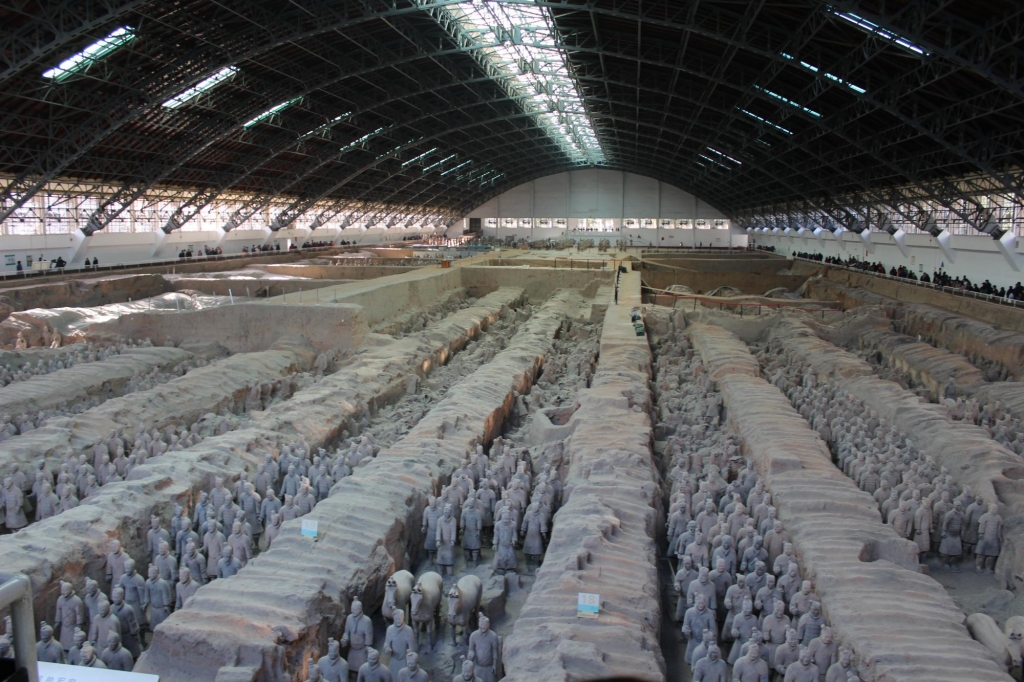 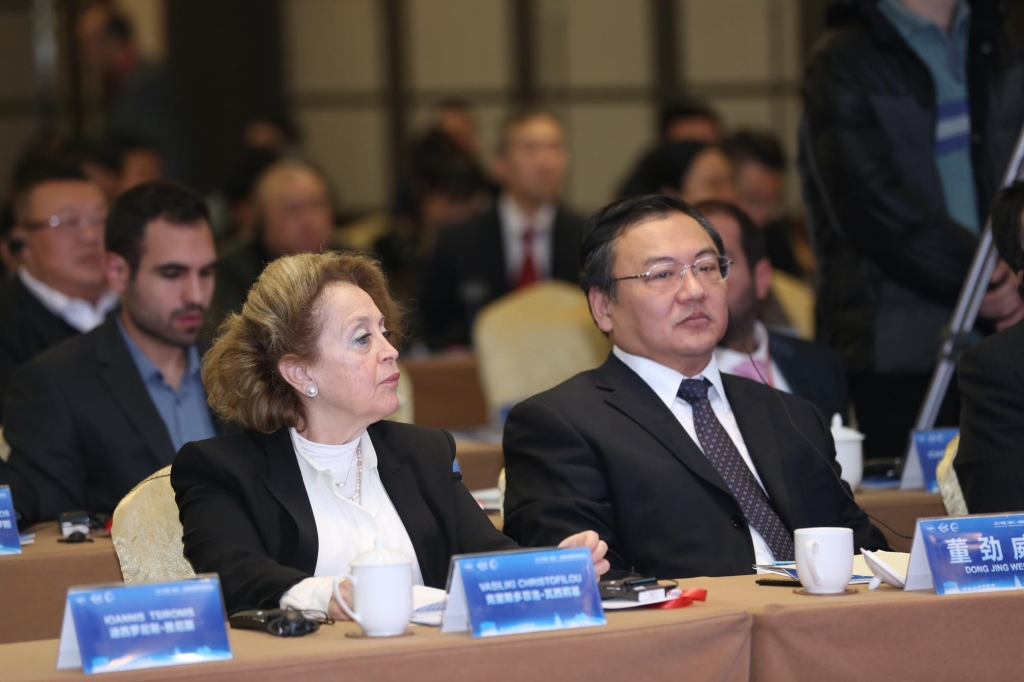 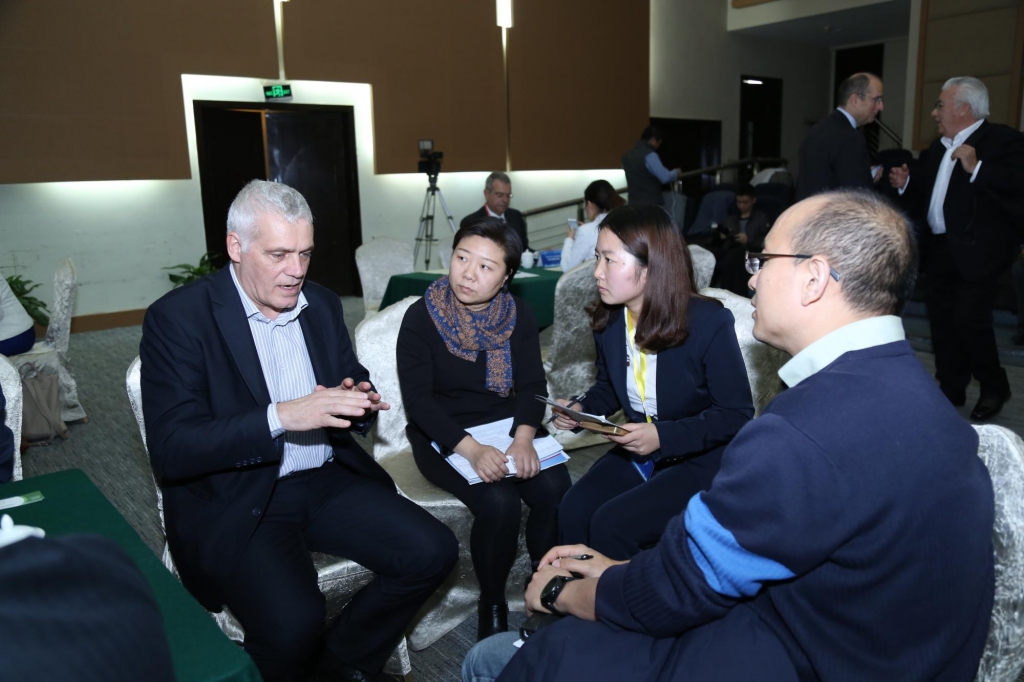 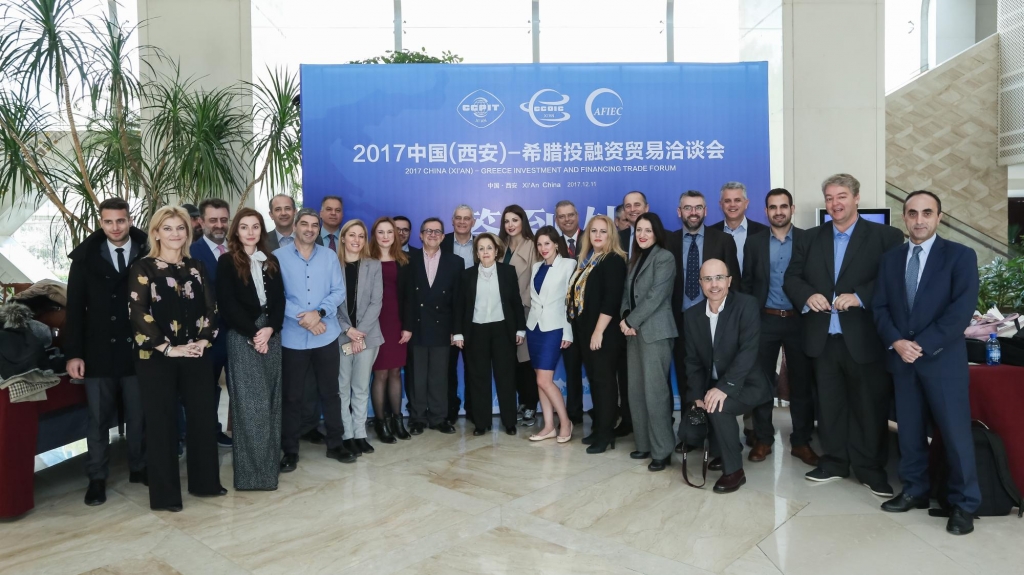 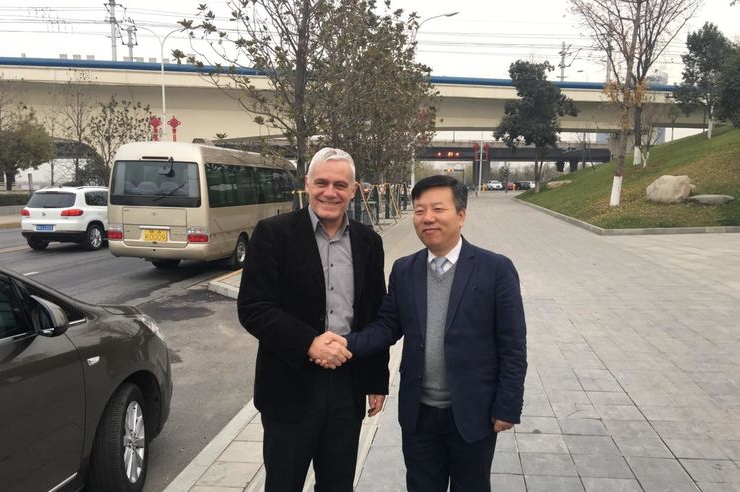 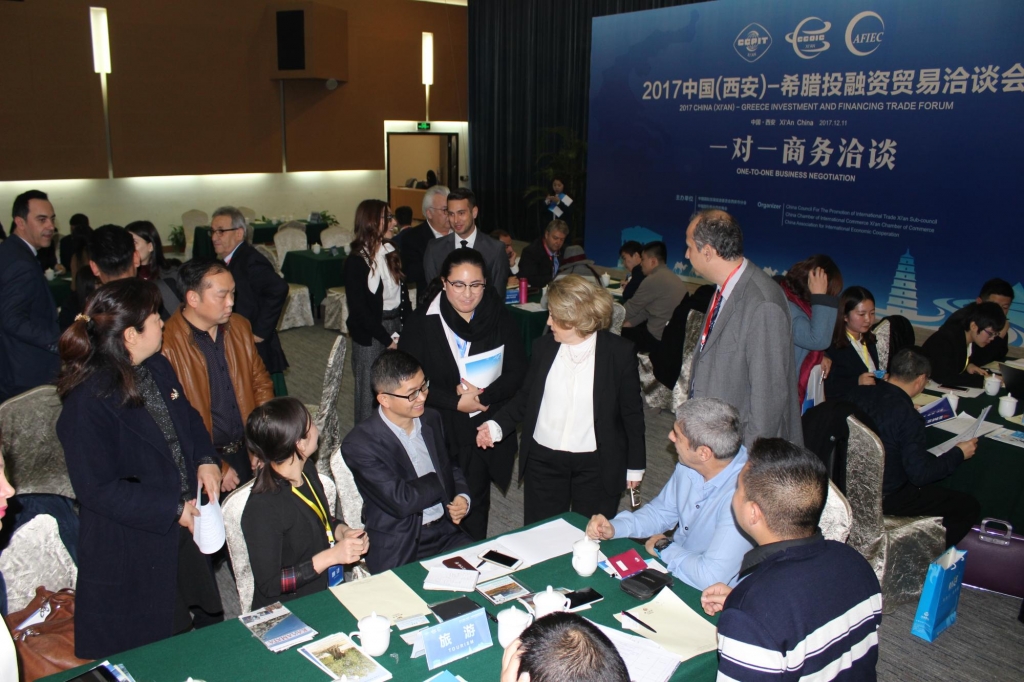 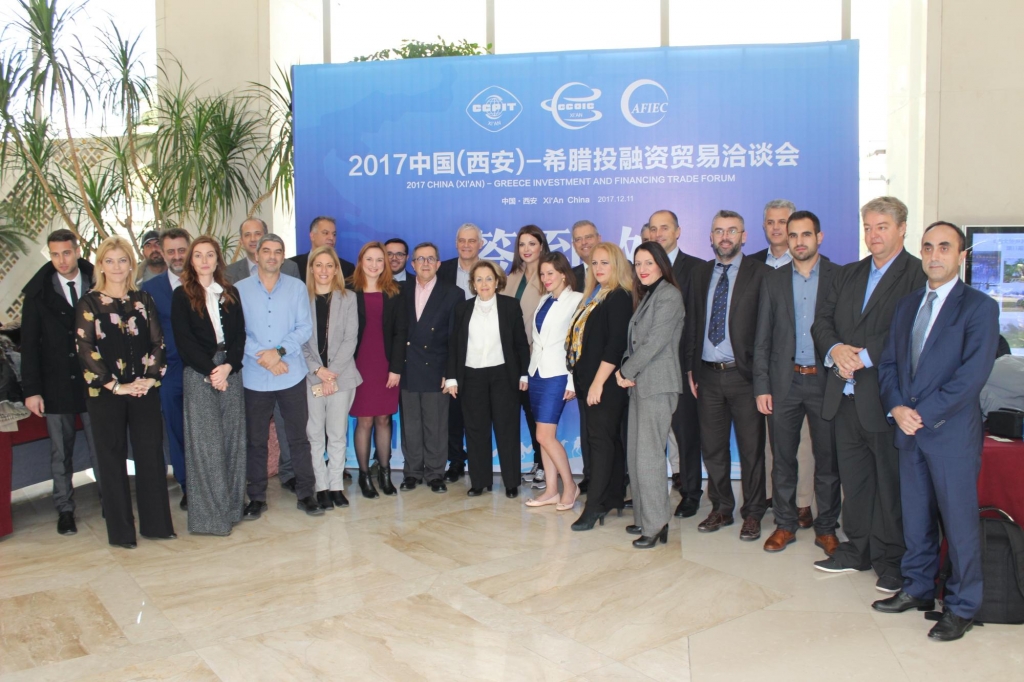 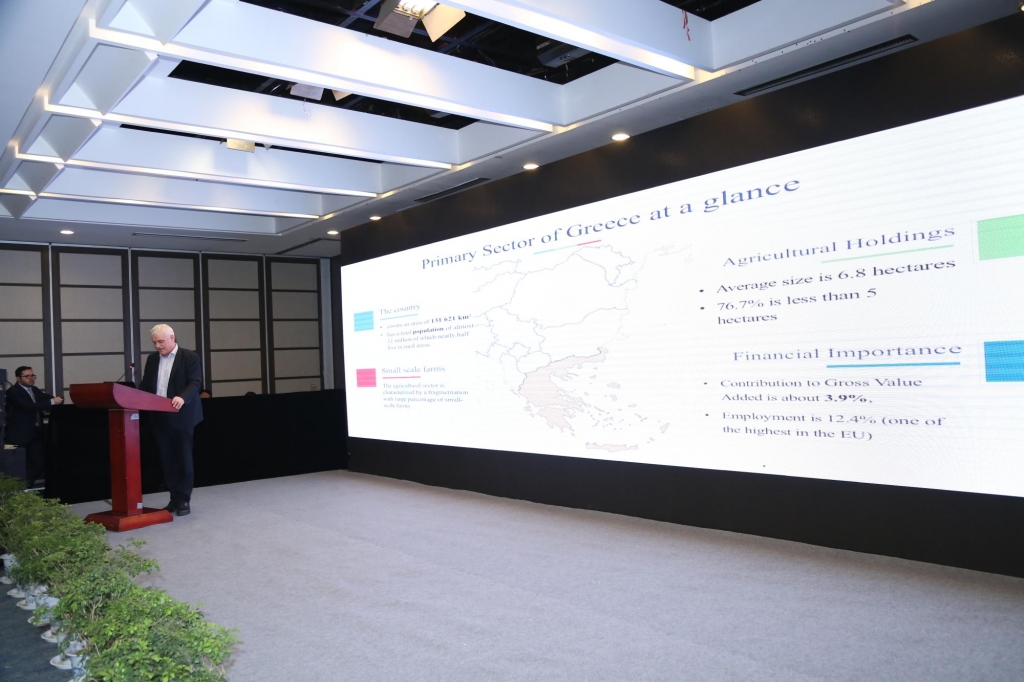